Know firstly that I’ve never been an official member of the Golden Dawn, nor any other “secret” (Ha!) society/group/school of thought even. I like to think for myself, observe, & pull the best knowledge/principles/practices from all traditions. There are positives and negatives in all. Anytime we group something (with a word/phrase, like “Golden Dawn”), we eliminate the one girl/guy that is “good”, along with the one guy/girl that is “bad”. No? Enlighten me please via comments/email.

The Golden Dawn tradition, which some associate with Masonic organizations / FREEmasonry, uses a lot of ancient Egyptian symbolism. They use ceremonial magic)k( / rituals, along with other forms of magic)k( for banishment of negative/evil (forces that the individual doesn’t like…), AND/OR they use it for ill… I think, or so I’ve read.

Let me back up… again, I have to state that everything exists within a range. Some things you see as “more” good than others. The inverse applies as well of course. I said “they” use for … Well, (and I need to credit a very dear Father for reminding me of this) who is “they”? When we’re in a group, all individual IDs (identifications/egos) dissolve, and at the same time combine to mold an ID of that group/label/organization. 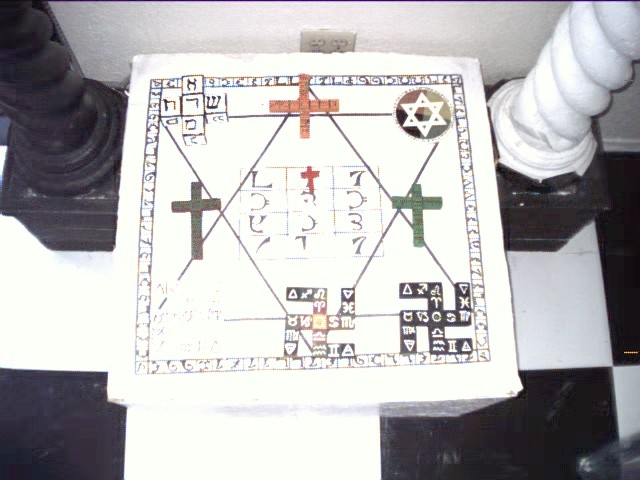 So have I done “black” / “evil” / “baneful” magic)k( ? Yes, though not intentionally… depending on your perspective. As have you. In my opinion, we can only learn how to NOT do these “evil” things when we learn a bit about magic)k( … because it’s all derived from Spirit -> Mind -> Physical.

We/I should examine our thoughts more closely (before we think them?), and know our actions (and yes of course, before we do/manifest them).

This Golden Dawn school of thought is very old, may be related/derived from other schools/teachers such as Christian Rosenkreuz (ref. Rosicrucian), has of course been adapted depending on the specific teacher/source (some include Samuel Liddell MacGregor Mathers, Florence Farr, Maud Gonne, William Butler Yeats, Arthur Machen, Evelyn Underhill and Aleister Crowley. There are many others, such as Helena Petrovna Blavatsky (founder of the Theosophical Society) whom may be related to this word/group/phrase “Golden Dawn”. Alan Watts even? Everything derives from the one, no/on? Humans especially included I’d say… 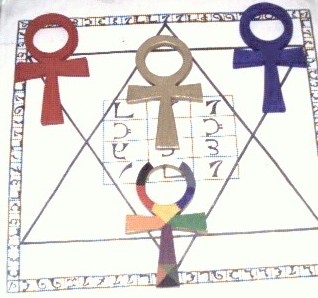 Now, please know, my history of names/people for this specific tradition is admittedly weak, so please correct me &| add to the knowledge for others to read via committing/emailing me. (If you email, I’ll add to the page and credit you, if you’d like).

If you’re like I was, you may have read the name (just as an example: Aleister Crowley) and think “nope. he was evil. he was a sex addict/deviant/etc.” and you may even be right. I never read any of his works, nor would I condone it even, because it’s powerful. I’ve read only a few of his works, but from what I did, I know he was/is(in another form?) not just a powerful magician, but what most would label as “genius” or perhaps even simply “logical”. I’m not judging him either way though please know. His actions are different than his writings/knowledge I would say however… and these should be separated in my opinion. 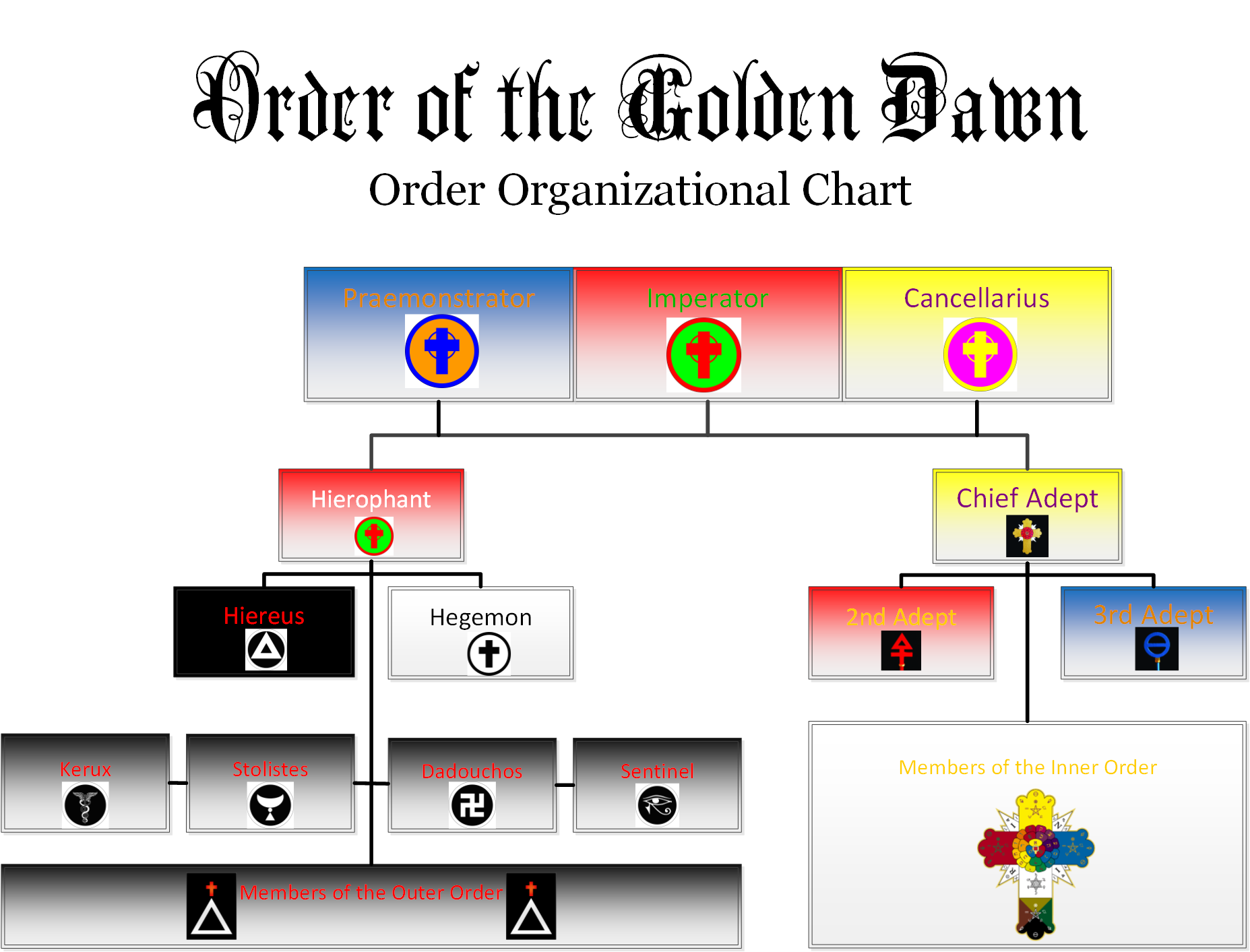 As in most of the subjects on my site, this one deserves a lot more content, as will come… eventually…

(Note: I just did a quick search to grab some random Golden Dawn images. In doing so, 90+ % of the images returned (and of course the harshest towards the top), were depictions of some sort of nazi stuff [sub-note: the original meaning of the nazi main symbol (swastika) was a beautiful thing actually… it meant “good fortune” if I’m not mistaken, and was derived from Sanskrit.] So if you’re (in particular) a Westerner like me, chances are, you instantly feel a sense of sickness even thinking about a swastika… but we must resolve the lies… via our OWN individual research… or remain the fool/the one illuded. Who’s still thinking that they haven’t had powerful illusions cast upon them? I know I have, and accept it. We find the balance in truth… and there are reasons for the illusions in play as well…) 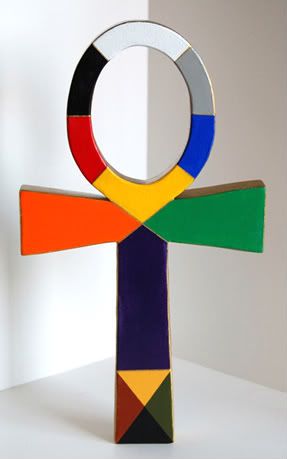